How many minutes of video are uploaded to the internet every second... and how should this affect my

Did you know that there are between 400-500 hours of video uploaded to the internet every minute? I have to disclose this was a stat from February this year, so I am guessing that this is now higher than the upper number I mentioned.

More interesting is that within 4 years, it is expected that nearly one million minutes of video will cross global IP networks every single second. You would need about two years of continuous watching to view everything uploaded in that second. (Thanks Bloomberg)

EVEN MORE bewildering, is that in those 2 years you just took off work to catch up on that one second of internet video uploads (assuming you started immediately and never slept for the next 17,520 hours) there would be another 63, 072, 000 seconds that would have passed. Multiply this by one million minutes of uploads (excluding any possible growth in uploads) and you have a figure that is so staggering that my calculator has run out of numbers...

Not sure about you, but this number sounds like it might even rival the average Auckland house price in 4 years time...

The point of my stats here, is that there are definitely not 500 new websites going up every minute. Nor would there be one million mailbox flyers going into households every minute.

The point is that video is now not just the best way to portray a company message, but the only way that will be effective for business in the future. ON A GLOBAL SCALE!

With video, you can tell a story, you can add emotion to a advertising message, you can instruct , you can test, you can track someone's travels, in fact there really is very little you cannot do with video.

Other communication mediums pale by comparison. Websites - too many words and takes too long to read. Mailbox flyers - too small words (although they do make for some handy fire-starters on a cold night!). TV - too many and too obvious ads from advertisers trying to squeeze everything into a small time frame due to the high cost of placement. Print media - already dead (declining readership and under pressure from environmentalists).

You can see that there is only one direction smart companies are heading to with their marketing / communications budgets, and rightly so! Audiences are telling companies where they want to see their ads or promotional messages, and it is no longer on websites, in their mailbox, on TV or in print media.

This is the reason for the explosive growth in video uploads. Internet users are already watching ONE BILLION hours of Youtube per day, and this is growing exponentially.

Are you a business that has a strong video marketing strategy?

If the answer to any of these questions is NO, then you are already behind the pack.

The good news is though, you are not that far behind, and can still catch up. Leave it 2-4 more years however and you will be lost in the digital fog that will be dominated by companies that have strong online video audiences, and it will cost you 10x times more to break through, and take longer to A/ find your audience, and B/ grow your audience.

Video does not have to be obvious advertising. In fact the best video is one that portrays a message in a way that isn't obvious, but one that encourages a viewer to connect with a particular character, scenario, or story, and be sold to without even realising it.

Story is everything. Advertising as we know it is on it's last legs and unless companies realise this and start using professional creatives to sell their message less obviously, in a media that is perfect for emotional connection, then they will also go the way of the old dodo bird

If you're a business looking to increase your brand exposure through video, then we need to talk now! Call me to see how I can help you stay ahead of the crowd... Kirk Vogel 021 449-580 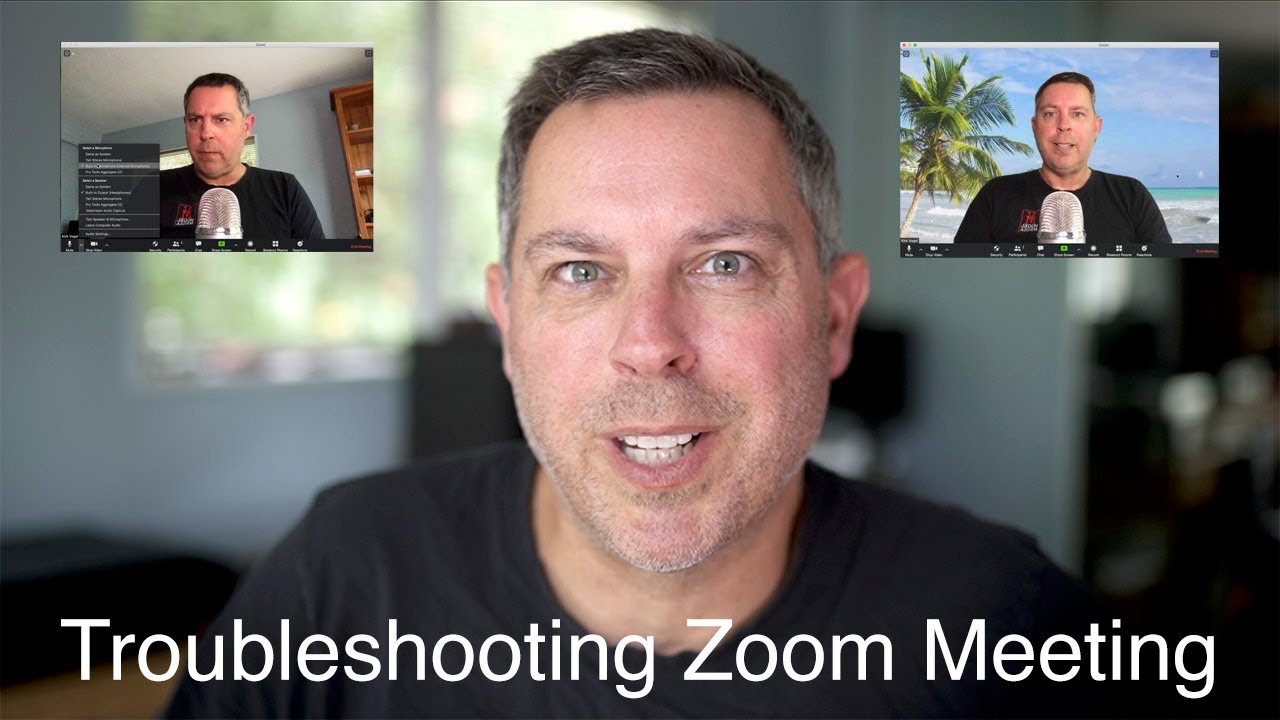 Top video accessories for the video geek in your life...

The easiest "ONE THING" you can do to market yourself or your brand... (that no-one else i

How many minutes of video are uploaded to the internet every second... and how should this affect my 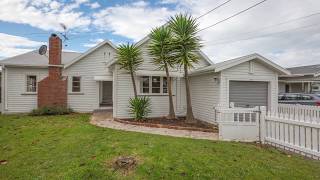 The POWER of building an emotional sound-scape to your video